Photo & Video Highlights: A Glimpse at the 2013 GIAMA

A Glimpse at the 2nd annual GIAMA which started off with superstar host Ramsey Nouah arriving in grand-style in a private helicopter, and was cheered by fans as he got on stage after an outstanding opening dance act by the D-Town Fellas. The award ceremony was an epitome of class – from the grand arrival of the celebrity guests to the glitz and glam on the Red Carpet, hilarious jokes by top comedians, outstanding dance performances and glamorous display of the latest fashion and style by the guests – It was simply a memorable night to remember.

There were several highlight moments throughout the night, amongst them were the honorary award presentations to Lancelot Imaseun and Richard Mofe Damijo (RMD). When Lancelot Imaseun got on stage to receive the honorary directing award, he was very emotional, and he gave a heartfelt speech about Nollywood and the path it took for them to get to where they are now. He also gave an open testimonial with high commendations to the GIAMA organization. When RMD also got on stage, he made a touching comment that the night was about those who take a back seat so that others can shine, and gave high praises to the women who typically play that role. 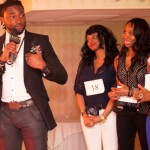 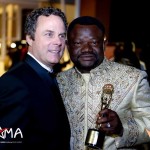 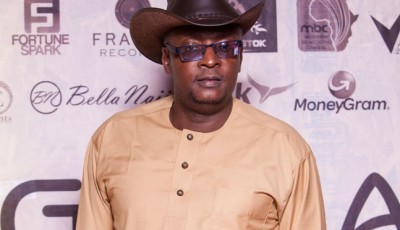 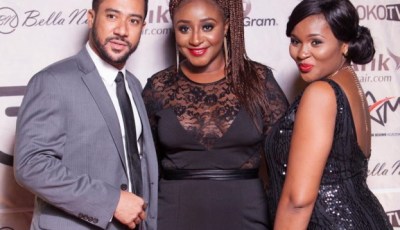